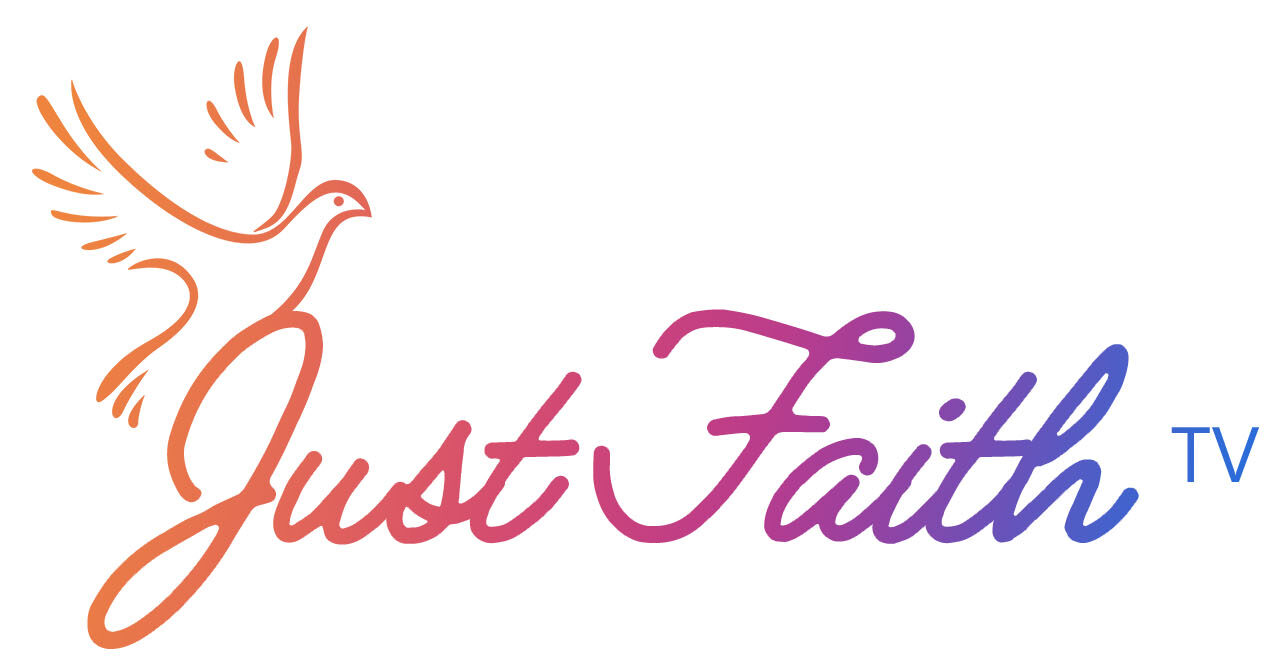 Letters from a Father

Letters from a Father

Tina is a young woman who was single-handedly raised by her mother after the divorce and prosecution of her father. Years later, after her father is released from prison and about to be off parole, Tina receives a letter from him asking to be part of her life again. Tina must then make the choice whether to allow him back into her and her siblings lives or choose to alienate him for the abuse he committed against herself and her family.